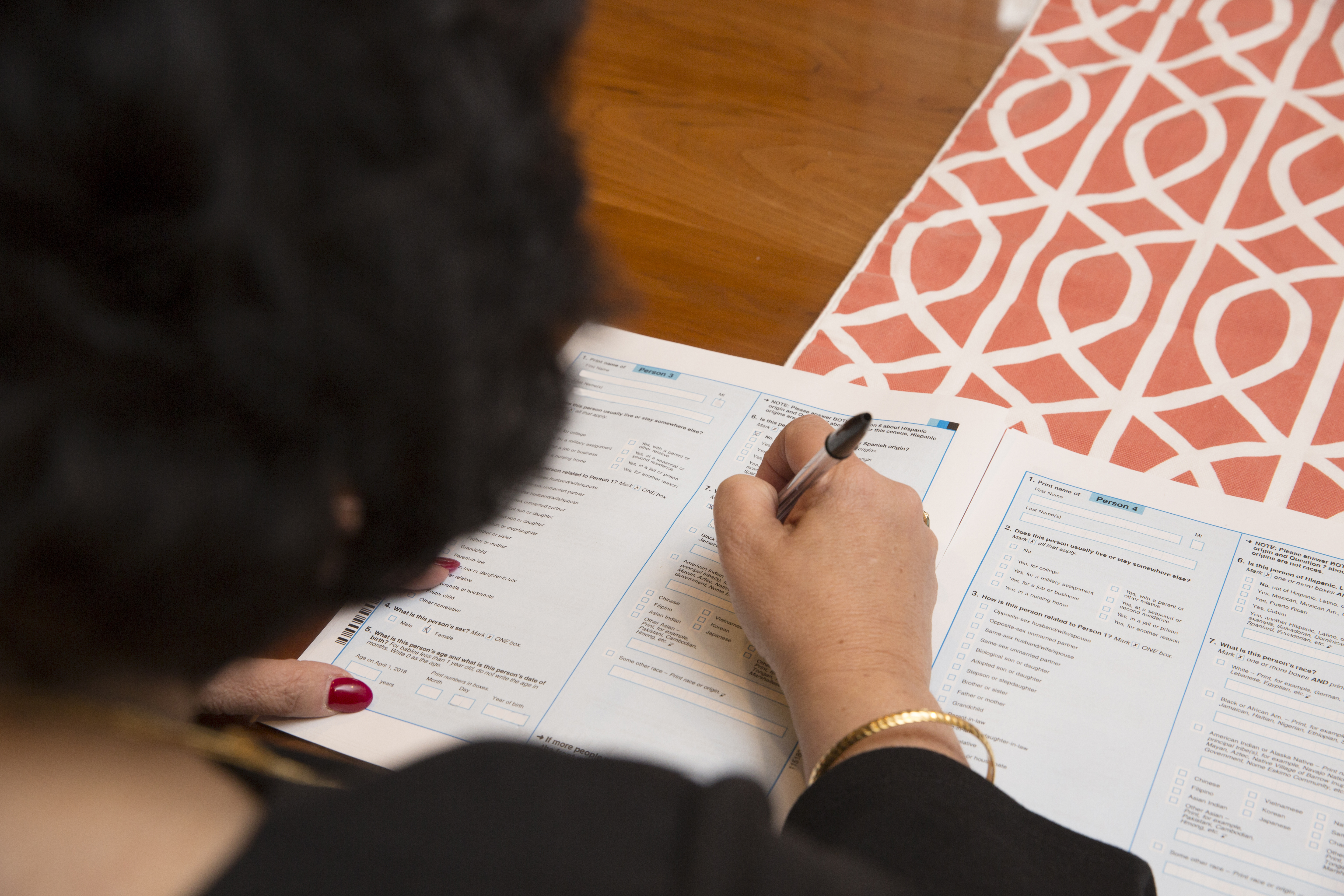 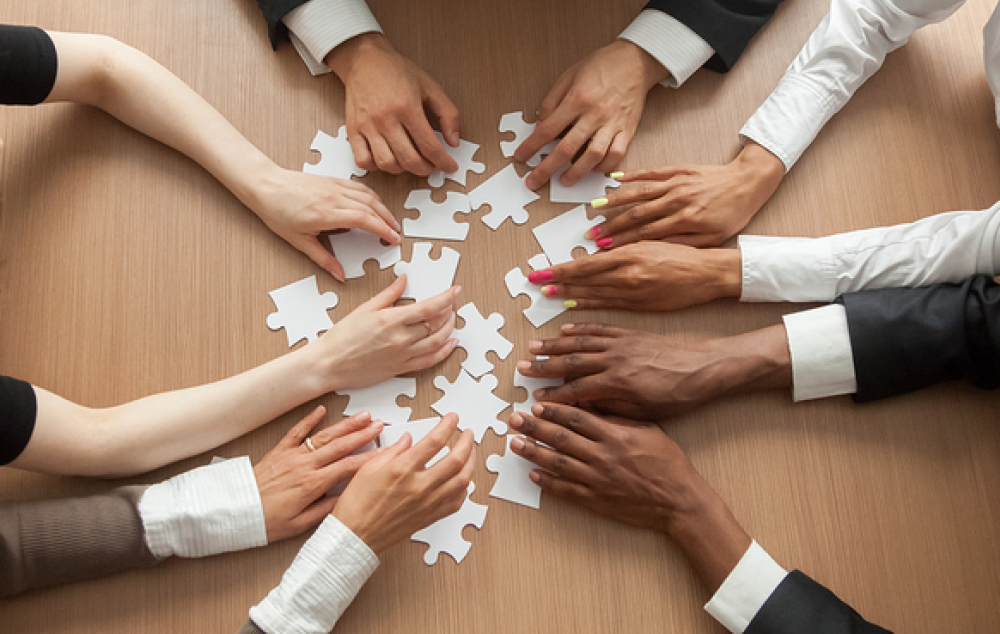 What does it mean to be a Community Partner?

How is the Coronavirus Outbreak impacting the Census Effort? Expand

It’s not too late! Households have until October 31st to respond.

How do I Respond? Expand

By April 1, 2020, every home will receive an invitation to participate in the 2020 Census. You will have three options for responding:

The 2020 Census marks the first time you'll have the option to respond online. You can even respond on your mobile device.

Respondents can call these toll-free numbers for assistance or to respond to the 2020 Census by phone.

Get more information about Responding by Phone.

Will there be a citizenship question? Expand

No, there will NOT be a citizenship question.

Following the U.S. Supreme Court decision from June 27, 2019, there will be NO citizenship question on the 2020 decennial Census questionnaire.

WHY DO WE TAKE THE CENSUS? Expand

The U.S. Constitution (Article I, Section 2) mandates a headcount every 10 years of everyone residing in the 50 states, Puerto Rico, and the Island Areas of the United States. This includes people of all ages, races, ethnic groups, citizens, and noncitizens.

The first census was conducted in 1790 and one has been conducted every 10 years since then. The population totals from the census determine the number of seats each state has in the House of Representatives. States also use the totals to redraw their legislative and school districts.

The population totals also affect funding in your community, and data collected in the census help decision makers know how your community is changing. Approximately $675 billion in federal funding is distributed to communities each year.

HOW ARE CENSUS DATA USED? Expand

Distribution of more than $675 billion annually in federal funds back to tribal, state, and local governments.

WHEN DOES THE CENSUS TAKE PLACE? Expand

The 2020 Census began April 1, 2020. Every household in America received a notice to complete the census online, by phone, or by mail. Households have until October 31, 2020 to respond.

The 2020 Census is open for self-response online at 2020Census.gov, over the phone by calling the number provided in your invitation, and by paper through the mail.

The U.S. Census Bureau is recruiting thousands of people across the country to assist with the 2020 Census count.

Your library can play a pivotal role in connecting community members to 2020 Census job opportunities.

See resources on how your library can increase awareness of 2020 Census hiring.

View Response Rates in Your Area 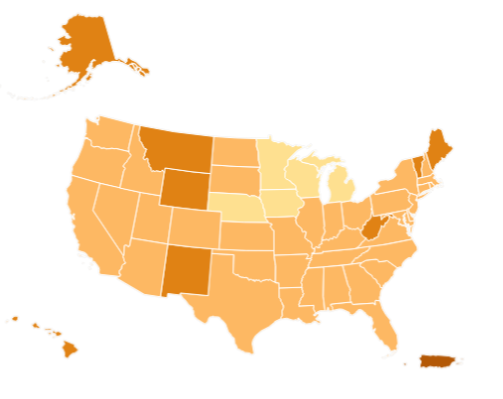 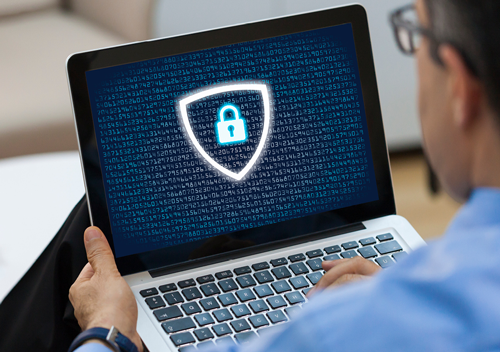 Are my answers confidential?

Your responses to the 2020 Census are safe, secure, and protected by federal law. Your answers can only be used to produce statistics—they cannot be used against you in any way. By law, all responses to U.S. Census Bureau household and business surveys are kept completely confidential. 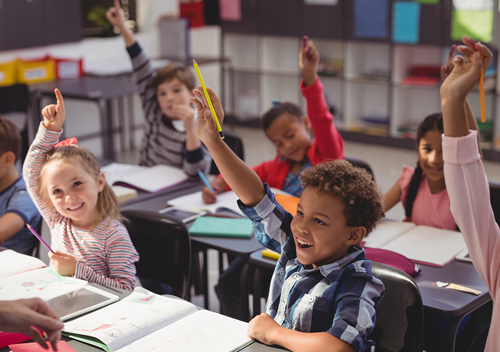 The U.S. Constitution (Article I, Section 2) mandates a headcount every 10 years of everyone residing in the 50 states, Puerto Rico, and the Island Areas of the United States. This includes people of all ages, races, ethnic groups, citizens, and noncitizens. The first census was conducted in 1790 and one has been conducted every 10 years since then.

What matters to you?

Data from the 2020 Census will help inform planning efforts for all these important community resources. 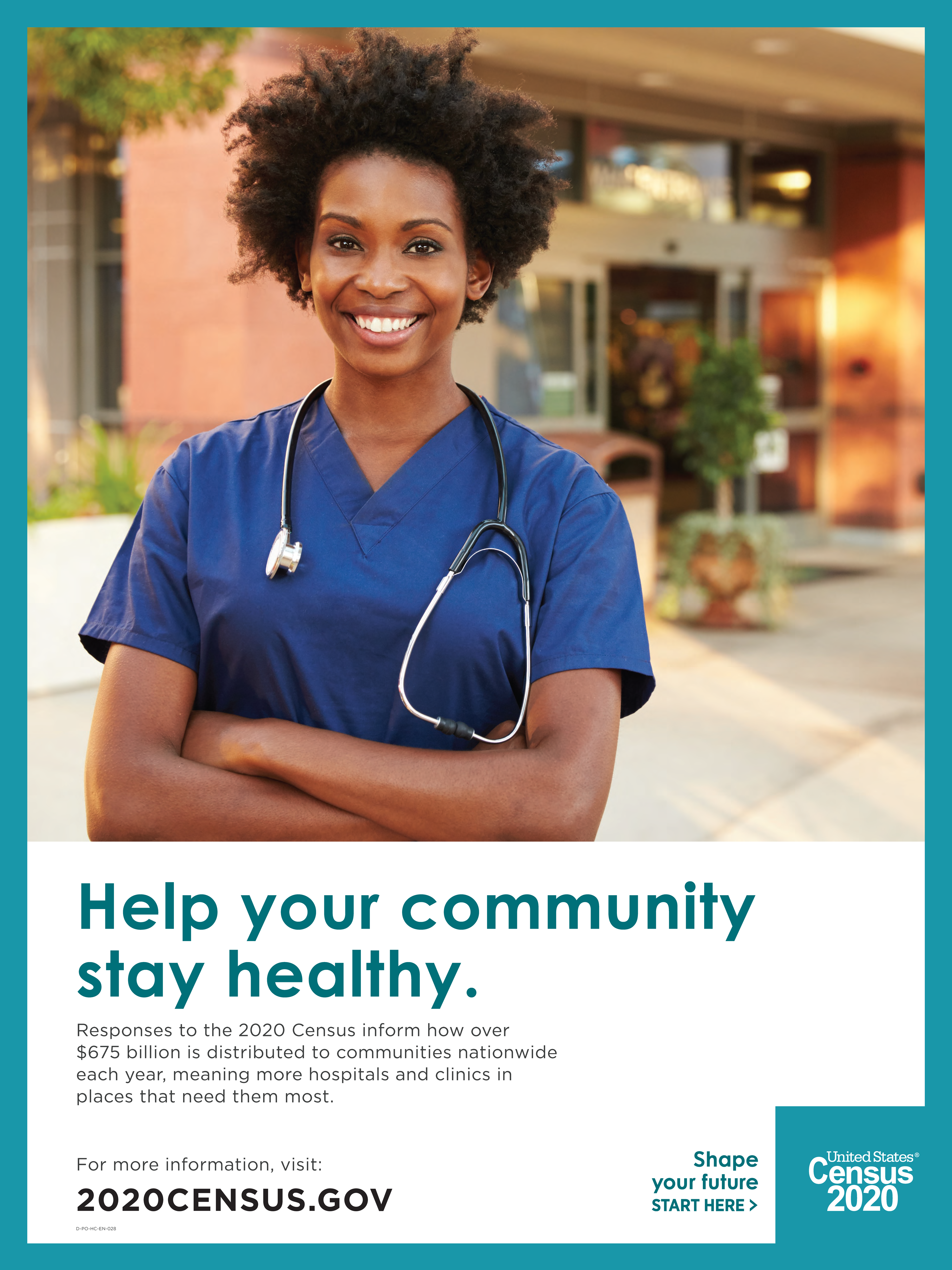 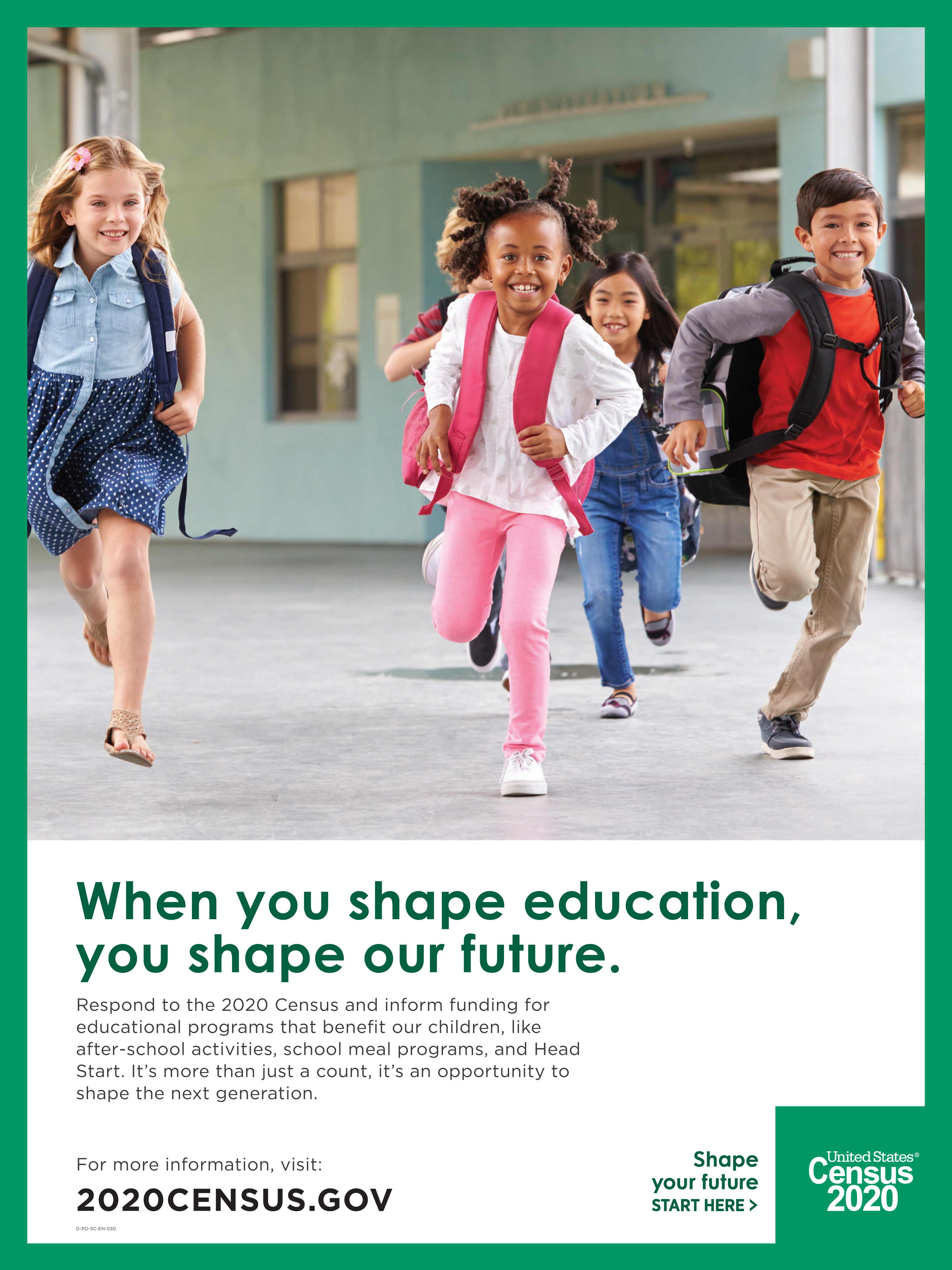 Sign-up for Census Updates from the U.S. Census Bureau.